Guyana played in its first virtual tournament ever at the World Chess Federation (FIDE) Online Olympiad on July 31, and August 1 and 2 and gave a good account of itself although it failed to move on to the next round.

Guyana opposed nine countries on Friday, Saturday and today for the start of the online 2020 Chess Olympiad.

“Age brings wisdom to some men, and to others, chess.” – Evan Esar  World Chess Day, observed on July 20, coincides with the birth anniversary of the International Chess Federation (FIDE), which was founded on July 20, 1924.

Having already moved its Olympiad to 2021, the World Chess Federation (FIDE) has now organised an Online Rapid Chess Olympiad, which will be held from July 22 to August 30, this year.

This week, to emphasize for beginners the longevity of chess, we take a look at the famous Hastings tournament, hosted by a club in England in 1895.

Last week, looking at the eight ways to end a chess game, we examined checkmate, resignation, timeout, and stalemate.

How do chess games end? In a previous article it was stated that the principal aim of chess was not to swap pieces, but rather to checkmate the King.

This week we return to notation to allow readers a better understanding of how the pieces move and capture, how to react when the King is in check and how to bring a chess game to its conclusion.

Diagram 1: This diagram shows all squares on the chessboard identified by their coordinates.

Over the last seven Sundays, we have discussed various aspects of chess for beginners.

Last week, we addressed the motions of castling on the Kingside and Queenside.

Castling is an unusual move in chess. The purpose of castling is to place the King in a safe place away from the ferocity of battle.

Today we will take a look at recording the moves that we play on the chessboard.

So far, in our introduction to chess, we have named the chess pieces and examined how the Rook, Knight, Bishop, Queen, King and Pawn are moved.

Historical records show that the last time a pandemic stampeded around the world was in 1918.

As we navigate this unusual time, some people are taking the opportunity to learn new things.

Fifty years ago, on April 4, 1970, the world witnessed an event in chess with the Soviet Union (USSR) facing the Rest of the World in Belgrade, Yugoslavia.

The 2020 Candidates Chess Tournament, which was ongoing in Russia, has been suspended.

The international 2020 FIDE Candidates Chess Tournament began on Tuesday amid some unprecedented measures related to the coronavirus pandemic.

The 2020 National Chess Championship has been postponed to a date to be announced in due course. 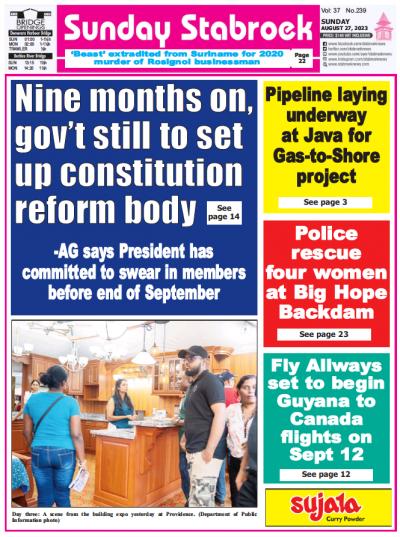