Having discussed the ailments associated with the oesophagus (that tube which connects the oral cavity with the stomach), the next step would be to zero in on stomach problems.

Well, dear readers, last week we concluded the huge topic associated with the ailments of the oral cavity.

Cysts Salivary cysts are characterized by an accumulation of thick, sticky saliva because of a blocked-up duct (canal) through which the saliva travels to the mouth).

The parotid gland In dogs, there are four main pairs of salivary glands.

Symptoms Last week, I mentioned the type of tissue that makes up the tonsils.

(Continued) Tonsillitis Let us first understand what tonsils are. You may have had a nail pierce your sole, and the result of that is a swelling in the inguinal area (the ‘groin’ as we call it).

Laryngitis The larynx is the organ (really a cavity) in the upper part of the windpipe (trachea) which has cartilaginous (elastic, flexible tissue) walls, and which when moved by associated muscles will vary the tension of the vocal cords, and hence the quality of the sound produced.

(Continued) Last week, within the context of the series on ailments of the mouth and nearby organs, we discussed the various possible causes of pharyngitis, for example: the consequence of infectious diseases, inflammation of nearby tissues, extension of rhinitis, air pollutants, unskilled administration of oral medicine, the eating of hot food or genetic defects.

(Continued) Bad breath Let us turn today to a problem which I had promised to address some time ago – bad breath (halitosis) in dogs, and the supposed cures associated with this problem.

Having discussed all the various tooth and gum ailments over the past weeks, we must now logically turn to the prevention aspect.

Periodontitis Let me fulfil my promise to continue with the symptoms and treatment of the disease, Periodontitis.

(continued) A colleague who reads these articles (Glory be!) commented that I should mention that some dogs have a genetic predisposition to have more (or less) teeth in their mouths.

Continued from last week Over the past few weeks, I have been making references to the malformation of the jaws which result in an incongruence of the teeth in the upper and lower jaws, simply put: an incorrect bite.

You may recall that last week we decided to deal with that which is normal before embarking on the pathological.

Continued from December 13, 2015   Paralysis of the tongue In all my many decades of practice, I can only recall seeing this condition once.

Firstly, allow me to wish you and your pet-owning, animal-loving families all the very best for 2016 and beyond.

As you read this, the New Year is just around the proverbial corner.

It’s Christmas time, the season of goodwill and reflection, so we’ll take time off from the stodgier issues of diseases and their cures. 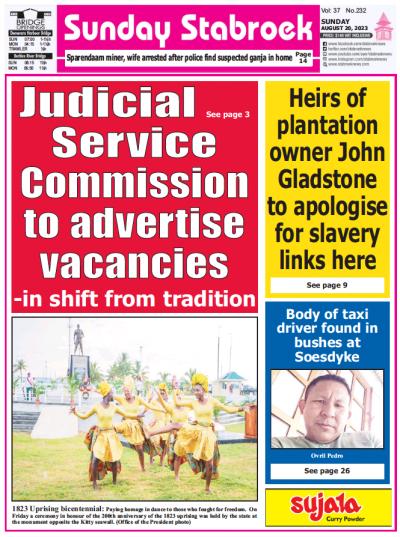